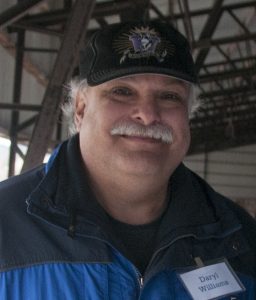 Governor Jay Inslee appointed Daryl Williams to the Commission in 2015. Commissioner Williams is a Tulalip Tribal member and works part-time for the Tulalip Tribes as an environmental consultant. Prior to that he had worked for the Tribe as an employee for about 40 years and has a B.A. in Business Administration from Columbia College of Missouri.  He is also the President of Qualco Energy, which is a partnership organization comprised of the Tulalip Tribes, Northwest Chinook Recovery, and the Werkhoven Dairy. Qualco operates a dairy digester to help improve nutrient management for the dairy and protect water quality for fish and wildlife. 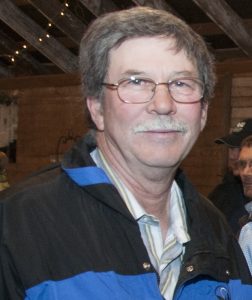 Commissioner Larry Cochran was elected to serve on the Conservation Commission in December 2015. He is also chair of the Palouse Conservation District. He’s a third generation farmer and runs Cochran Farms in Colfax. 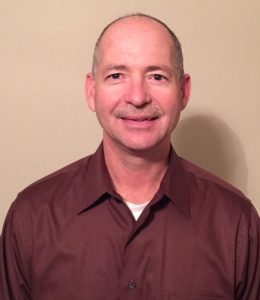 Commissioner Perry Beale joined the Commission in 2014 representing the Washington State Department of Agriculture (WSDA). Commissioner Beale is the manager for the WSDA Natural Resources Assessment Section(NRAS), the ag science program located in the Director’s Office. Perry was raised on a wheat and cattle ranch in southeastern Washington and is the Vice President of the family farm. He graduated from Washington State University with a degree in Agronomy. Perry is also a graduate of the Ag Forestry Leadership program.

Mike grew up in Southwestern Michigan on a sixty plus acre hobby farm (though if pressed, he’ll admit it was more work than hobby). The farm had a small commercial asparagus operation and for a while his dad ran a sixty head pig business. There were always two to three Holstein steers hanging around; all of the corn and alfalfa used to feed the steers was grown on the farm. Besides picking asparagus he earned spending money picking raspberries, grapes and helping bale hay for local dairy farmers.  Mike graduated from Michigan Technological University with a bachelor of science degree in forestry. He worked for almost thirty years for the U.S. Forest Service as a small sales/salvage sales forester, a presale forester/logging systems specialist as well as in various positions within the Fire and Aviation Management division ending his career doing resource protection work. When he was stationed on the Paisley Ranger District of the Fremont National Forest he gained experience with large scale beef cattle operations including how to navigate a rig through a 1,000 head of cattle being driven down a state highway! Because of his forestry knowledge Mike was asked in October 2015 to join the Pend Oreille Conservation District’s Board of Supervisors, and in June of 2019 joined the Washington Association of Conservation Districts as an Area Director; he currently serves as the Association’s President. Mike’s interests are small farm operations (including farmer’s markets), small woodlot management, wildfire prevention/protection especially in the wildland urban interface and wildfire smoke intrusion into populated areas. 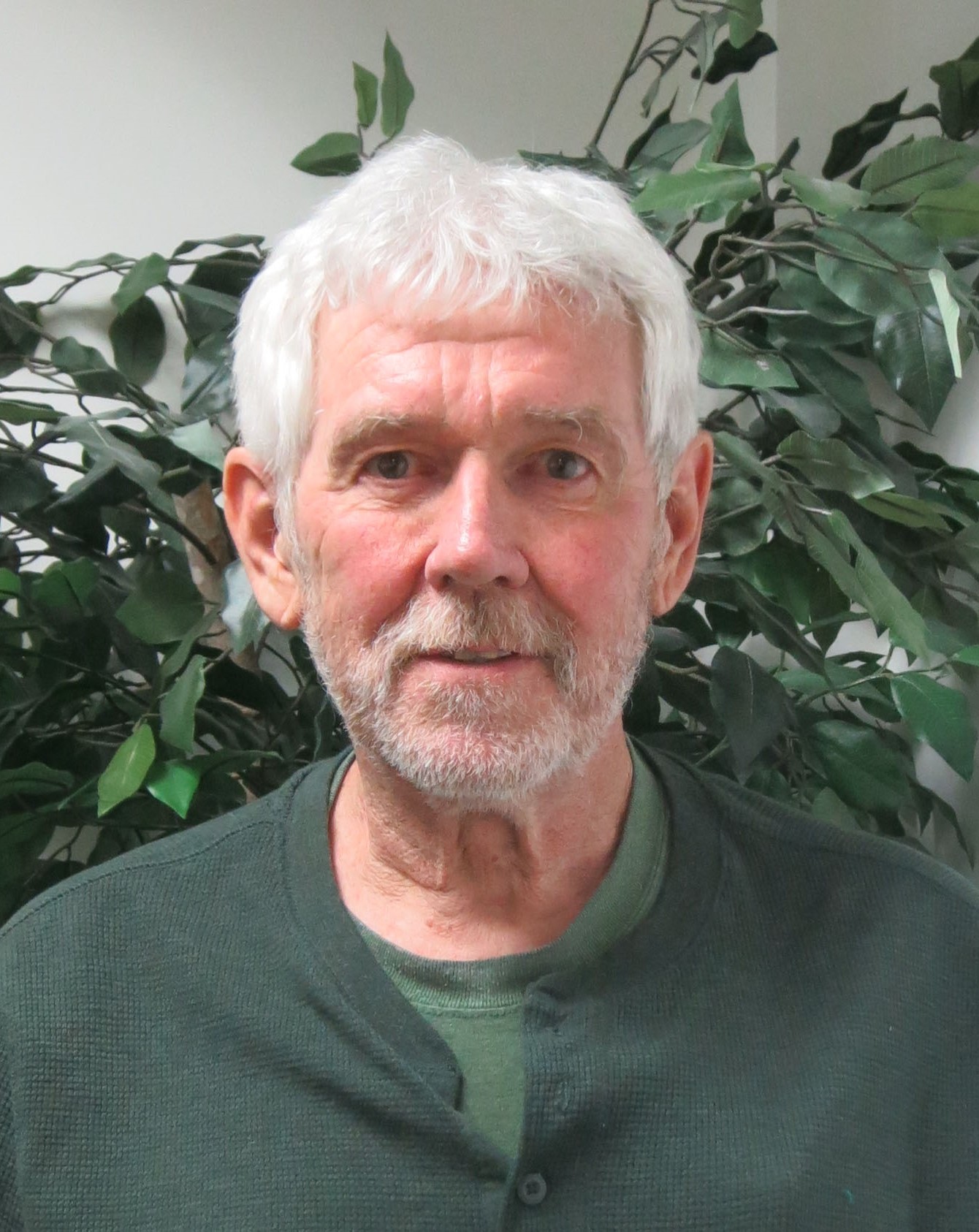 Commissioner Crose joined the SCC Board in 2017 and is also a Resource Conservationist with the Grant County Conservation District. 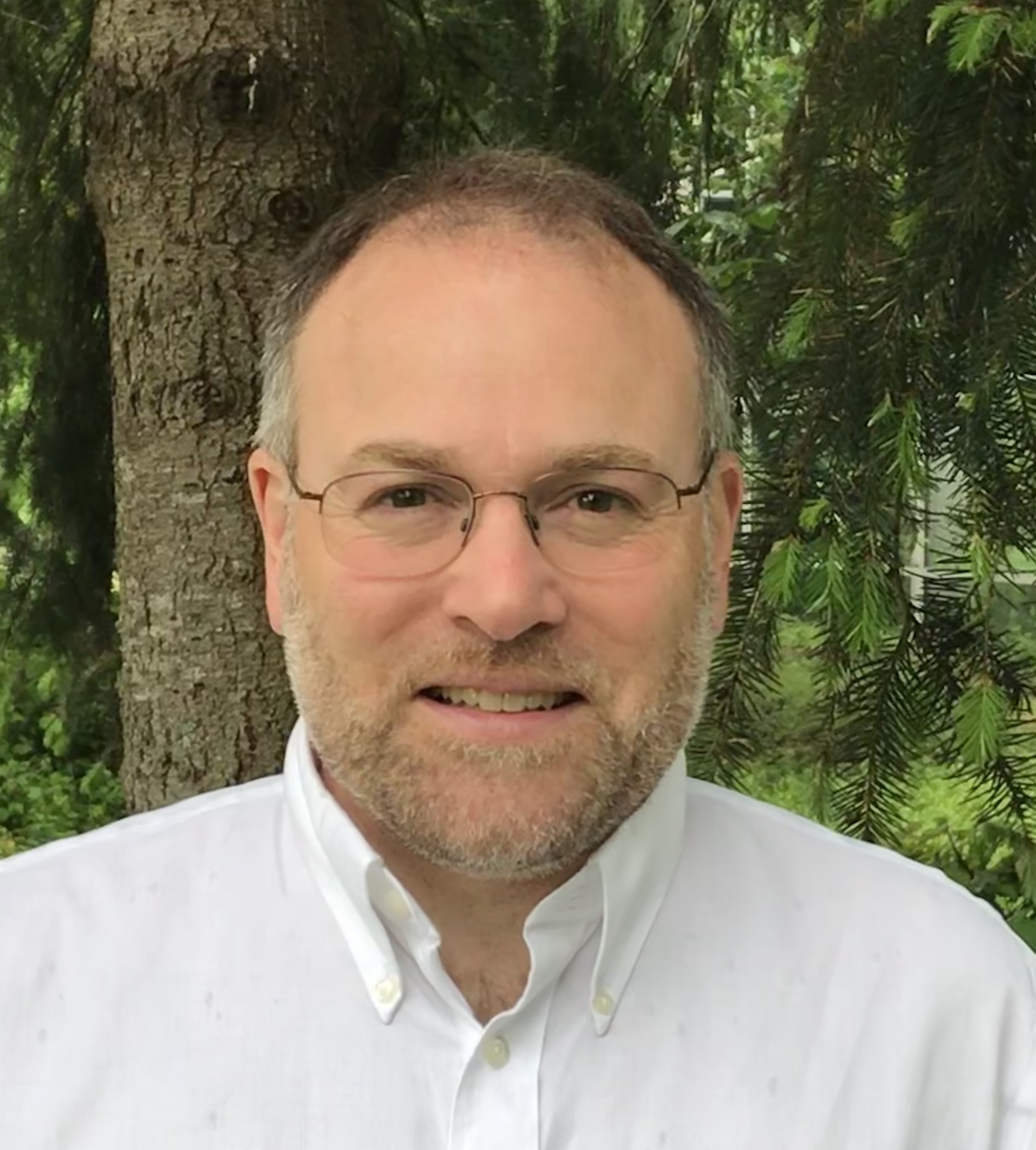 Commissioner David Giglio joined the Commission in 2019 and represents the Director of the Washington State Department of Ecology, Maia Bellon. David has spent his career working natural resource issues at the Departments of Ecology, Fish & Wildlife, Natural Resources, and as a Budget Assistant to the Governor working with most natural resource agencies, including WSCC and WSDA.

Jim Kropf joined the Commission in 2010, representing Washington State University (WSU) Extension. Jim has been a faculty member of WSU Extension since 1979, serving as an Extension educator on the Spokane Indian Reservation in Stevens County, Douglas and Chelan Counties, and Pierce and King Counties. He served as the Western District Director for WSU Extension from 1999 through 2010 and currently serves as the Extension Natural Resources Program Director. His Extension work primarily has focused on the production of agronomic and horticultural crops, agricultural marketing, and water quality. A Washington native, Jim grew up in Pierce County and has a B.S. and M.S. in Agronomy from Washington State University. 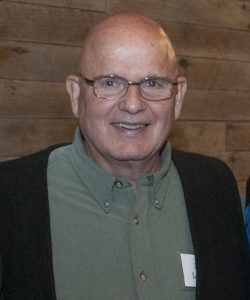 Terra Rentz began serving as the DNR representative on the Conservation Commission in 2020. Her full biography is coming soon. 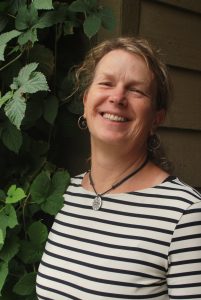 Commissioner Spaeth has been involved with conservation work for over twenty years and is currently Director, Conservation and Strategic Partnerships at Jefferson Land Trust. In her 20 years with the Land Trust, she has conducted delicate and complex easement negotiations with landowner partners, has written more than $6 million worth of successful land preservation funding proposals and worked with organizations and agencies in creative conservation partnerships. She earned degrees in biology from Western Washington University and a Masters degree in coastal zone management from the University of Washington. Prior to working for Jefferson Land Trust, she worked as a consultant on marine resources issues and as a fisheries biologist in Alaska.

About the SCC
Staff
Members
Meetings
Annual Reports
What are CDs?
Find Your CD

Learn about your local CD, including their meeting times, contact information, and more.